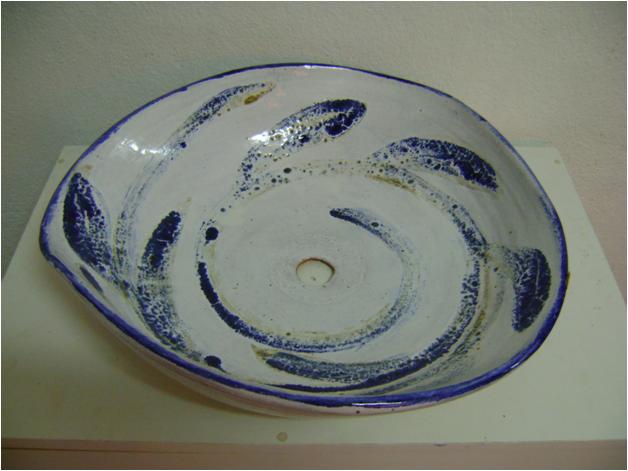 Chico Ferreira was born in Catolé do Rocha (PB) in 1957. In 1990 he participated of the workshop Brazil-Germany promoted by NGOS, German-Brazilian Cultural Association and supported by the Government of Paraíba, Goethe Institute and Staatilich Kunst Berlin. The workshop resulted in a traveling exhibition presented in various cultural spaces through the country. In 2001-02 held six ceramic murals in the city of João Pessoa with the theme “green city” in which he also made a tribute to the composers Chico César and Vital Farias. Between 2002-04 held exhibitions: “Lendas Brasileiras” (Ovar, Portugal), “Boneca de pano” (Marseille, France), and “Cor” (Madrid, Spain). In 2005 participated in the group exhibition “Arte Ceramica”, in the Usina Cultural Saelpa . And in 2006 hosted the exhibition “A caminho do Cabo”, in João Pessoa (Espaço Cultural Vila do Artesão).